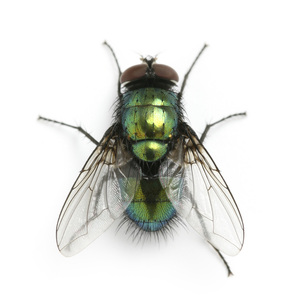 THE INSECT HOUSE by Shirley Day

Gareth's childhood should have been idyllic: growing up in an isolated coastal area with his much loved sister. But his mother's neglect led to a series of events that have haunted his life. At 16 Gareth walked out of the family home. Thirty years later he contacts his sister, returns to the house, and begins to question the events that sent him into exile.

It is always a great experience to watch a newly written play, especially one that has been written by a talented local writer. ‘Insect House’ by Shirley Day is no exception, it stirs up many emotions and makes us the audience work and that is stage drama at its best.
Throughout, you hang on to every word as her characters expose their hidden secrets and her plot weaves and turns to reach the unexpected climax.
Steven Phipps has directed it well. Each character is well defined both in the writing and the acting and the relationships between the actors are very clear.  Steven balances the apparent normality of life with the sinister undercurrents of family relationships and does not hold back from exposing the deep emotional turmoil implicit in the script.
Rachel Keveren who plays the complex character of Helen is a joy to watch and is equally matched by Rob Backhouse playing Tim, her less that perfect husband.  Steven Phipps also plays the difficult role of the returning brother with great skill and confidence, contrasting the often conflicting dimensions of the character well.
Beth McGuire as Carla, the unwitting victim and Phil Ling as the sinister Father Wright, add their obvious talents to this strong cast to create what Shirley describes as a  “decaying” family”.
Touring a play and using a variety of acting spaces is always difficult, but Mustard do it well. The black backdrop and a few well chosen pieces of furniture create an almost Bohemian kitchen wherein the action takes place - the lighting is really very good too.